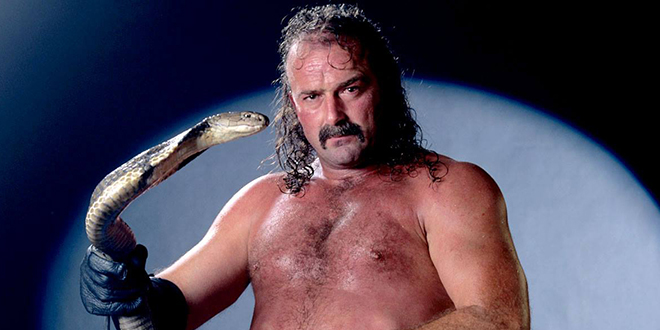 I’m late to the party on this one, but finally had time to watch ‘The Resurrection of Jake the Snake’.  There are a few documentaries about wrestlers that are legitimately great; this deserves to be added to the list.

Centered around one of the most charismatic pro wrestlers of the 80s, this doc really only uses wrestling as an entry point.  The story here is truly about a man who seems forever stuck in alcoholism and drug abuse, but who manages to turn his life and his health back to some degree of normalcy, with the support and tough love of a friend (in this case, Diamond Dallas Page).

Another icon of 90s wrestling, Scott Hall, moves into the ‘safe house’ and becomes the third piece of this story.  Knowing who these guys were professional adds another level of context, certainly, but again this is a story about brotherhood and about the people who still love you and look out for you when you’re at your lowest.

Must watch for wrestling fans.  Now streaming on Netflix.