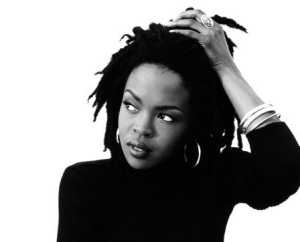 True: this was the first woman I proposed to (settle down, I was high and in the pit of the Granada, she gave me a death glare from the stage when she saw me).

Also true: a couple years later I actually met her backstage in K.C. and we had a short conversation. She was at her professional apex (when today’s song was out) and I just became a Trojan officially.  She was the first ‘star’ I ever met and could have justifiably treated me any kind of way.  Couldn’t have been nicer and gave me her information (again, settle down, all business).  I tell you this to say professionally speaking,  she set the standard in terms of no matter how high or low I go on the status totem pole, be respectful to ‘the little people’ and stay grounded.

So on that note, enjoy!