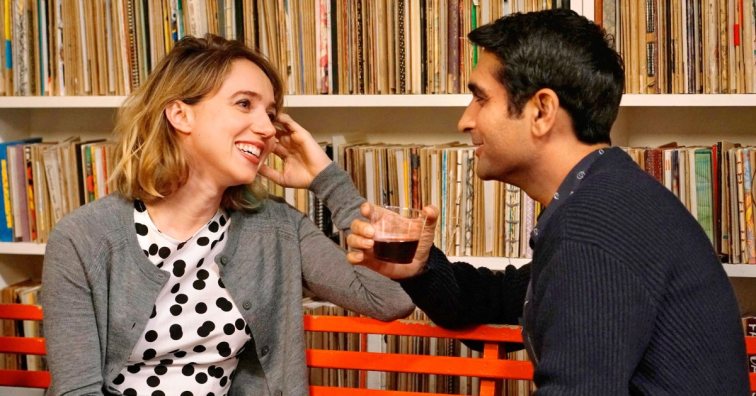 Some of my people who saw ‘The Big Sick’ before me predicted I would like this movie.

A classic (financially speaking) middle class movie the studios don’t focus on anymore, ‘The Big Sick’ is a rom com for the modern age.  Kumail is a stand up comedian in Chicago paying his dues; Emily is an innocent heckler at one of his shows one night.  They meet cute after his set…you’re familiar with the genre beats if this is your kind of movie.

The deserved shine for this film comes from all the elements that separate it from the pack. Holly Hunter and Ray Romano are both great as Emily’s parents, dealing with the grief that gives the movie its title.  The arranged marriage subplot where Kumail’s parents repeatedly try to set him up with beautiful women from his own culture obviously comes from a specific place.  (And I’m not the first to make this joke, but more than one of those women seemed compatible enough to question, ‘What’s the problem here, other than this is an ‘arranged’ setup?)

‘The Big Sick’ is a definite recommend here if you haven’t seen it yet.