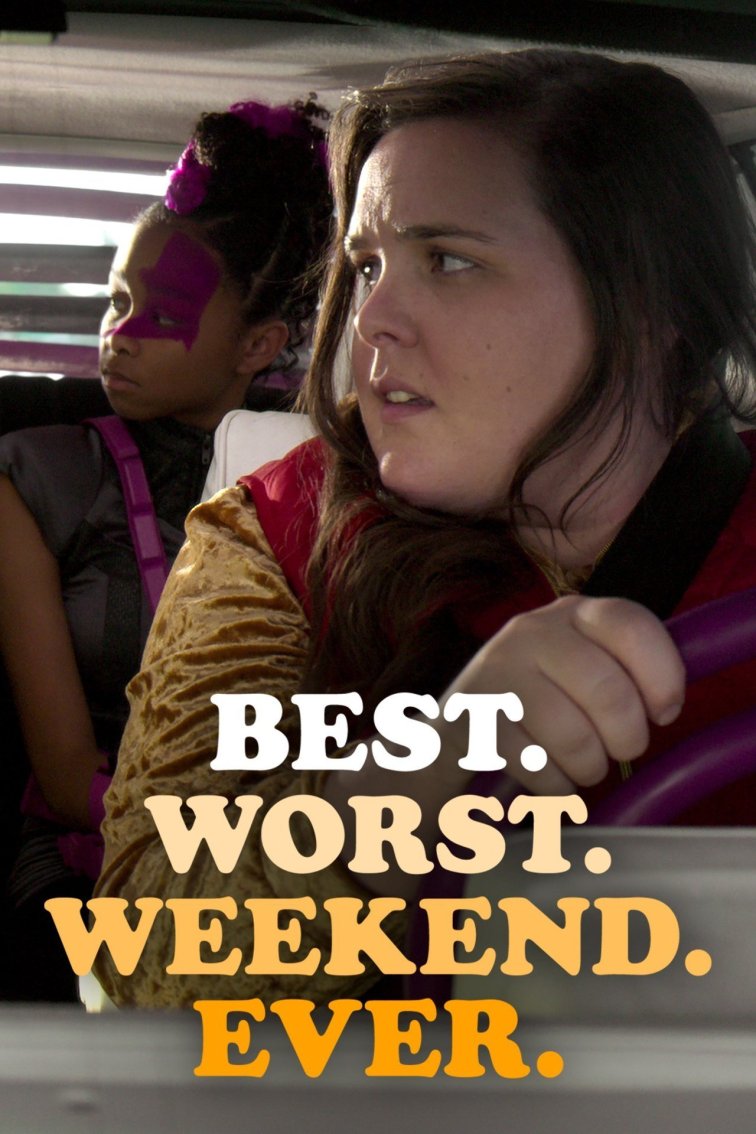 One of my favorite Golden Age stories I took to heart comes from Karl Malden.  When Brando was putting his directorial debut together, he called Malden to see if he would be interested, and Karl just said ‘Yep’, without knowing what the part was, let alone seeing the script.  I’ve heard it repeated in more professional settings as well: the more the merrier obviously, but if you have a handful of people who you are aces with, you’ll be alright.

Point here being for me, Brittany Garms is definitely one of my ‘automatic yes’ people.  First time we worked together was ‘Natalie Portman: the Musical’, then ‘Christian Bale: the Musical’; there was a time I remember the timing was the reason I couldn’t do a project.  But we’re good.

I knew she was involved in something at Netflix, imagine my surprise to find out she’s one of the leads in this new series debuting later this month.  Many of you know how dedicated I am to supporting the people in my orbit, so not much more I need to say about this, other than, enjoy the trailer!