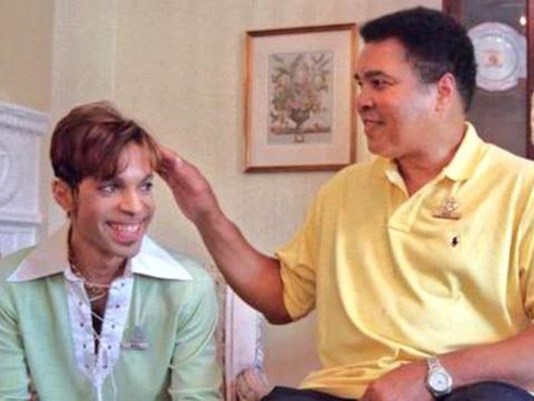 Taking stock of the past twelve months…

For the first time (within one calendar year), I auditioned as Othello, Dr. King, and Malcolm X for different stage productions across town. Malcolm came post-November, and it was ‘Nation of Islam Minister Malcolm X’ at that.  I would have given Denzel a run for his money that day!  I’m comfortably in my sweet spot with the character types I excel in.  And it’s starting to mesh with the characters people see in me when I walk in the room and do a monologue.  Good times.

Private life feels settled for the first time in years as well.  There’s the Family, there’s the ‘Fam’, there are friends and there are work friends.  Current events have reinforced the natural bonds between myself and those with a common religious identity, a common racial experience; common politics or just a common vibe with how we look at the world.  More goodness.

One of the first things I took from Stella Adler is still one of the best: “Your aim should be to have a life that includes playing the part…”  Not the other way around.  My defining story of 2016, I don’t think anyone involved will be put out by me sharing this…

I got an invite about a possible job with the Los Angeles Lakers.  My Lakers.  They were looking for someone passionate about the franchise, comfortable with the camera and with live crowds, who they could trust to not talk about grabbing pussies on a hot mic.  They thought I might be a good fit.

But here was the issue: one of my brothers was getting married on the same timeline they needed to see me.  And I was in the wedding party.

Now, when I was say, 25? Would I have burned a personal relationship to the ground for a potential dream job opportunity?  Some of you know the answer to that better than others (and will never let me forget it).

But I’m not that guy anymore.  Haven’t been for years.  The wedding weekend was an experience, and of course the Lakers understood the timing was just bad, so long term they appreciated my professionalism while getting a peek into my value system as a man.  My ego was bruised for a couple days (no need to lie about that), but I did the right thing.

And not that I needed the Universe to further validate me, but not too long after that, my Hollywood patrons reached out to me out of the blue and gave me a part on one of their projects.  So you can look forward to seeing your boy in front of the camera again next summer.  If not sooner.

I haven’t always had the gift of relationship building, but I’ve learned. I’m always learning and still love doing so.

So in the year I’ll always remember for my house being completely put in order, I look outside (or in 2016, I log on) and…yeah.  The goodbyes this year have felt especially hard (like the two beloved people up top, just for starters).  Things seem especially dark on the world stage.  I have no naive optimism for you going into the next year.  Just a renewed commitment to do the right thing, even if it seems like it’s going to be harder than ever to do so.