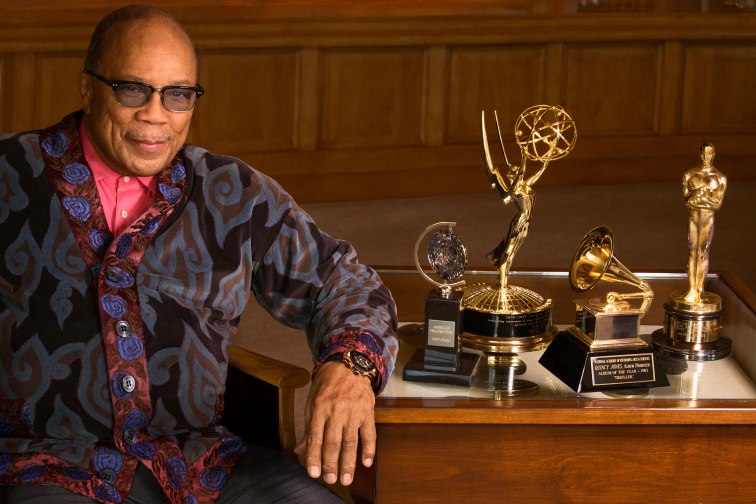 Quincy Jones has had a career and a life that just won’t me duplicated.

So it’s impressive that ‘Quincy’ does such a good job of giving an overview for how much he’s done over the years while blending in enough of a personal element to balance the story out.

I could be hear all day talking about Q’s accomplishments, so I’ll just pick a few highlights:

The film is co-directed by his daughter Rashida (side note: I’m far too young to know of a young Peggy Lipton, but seeing her with no context, my first reaction was still, ‘Oh, that’s Rashida Jones’ mom), and it’s well worth the two hour watch if you’re any kind of pop culture nerd.